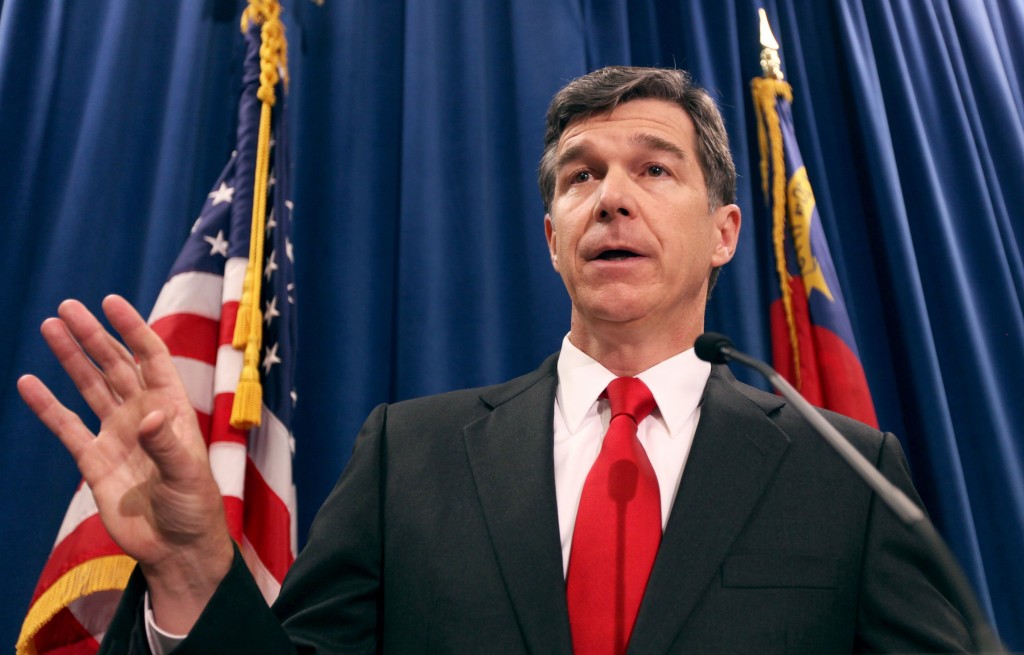 “Roy Cooper’s refusal to defend the law makes clear he wants the ACLU to win by default in federal court what they can’t win at the ballot box and allow men to walk into locker rooms at YMCAs across our country and undress in front of young girls,” said Berger. “His zeal for pandering for the extreme left’s money and agenda in his race for governor is making it impossible for him to fulfill his duties as attorney general – and he should resign immediately.”