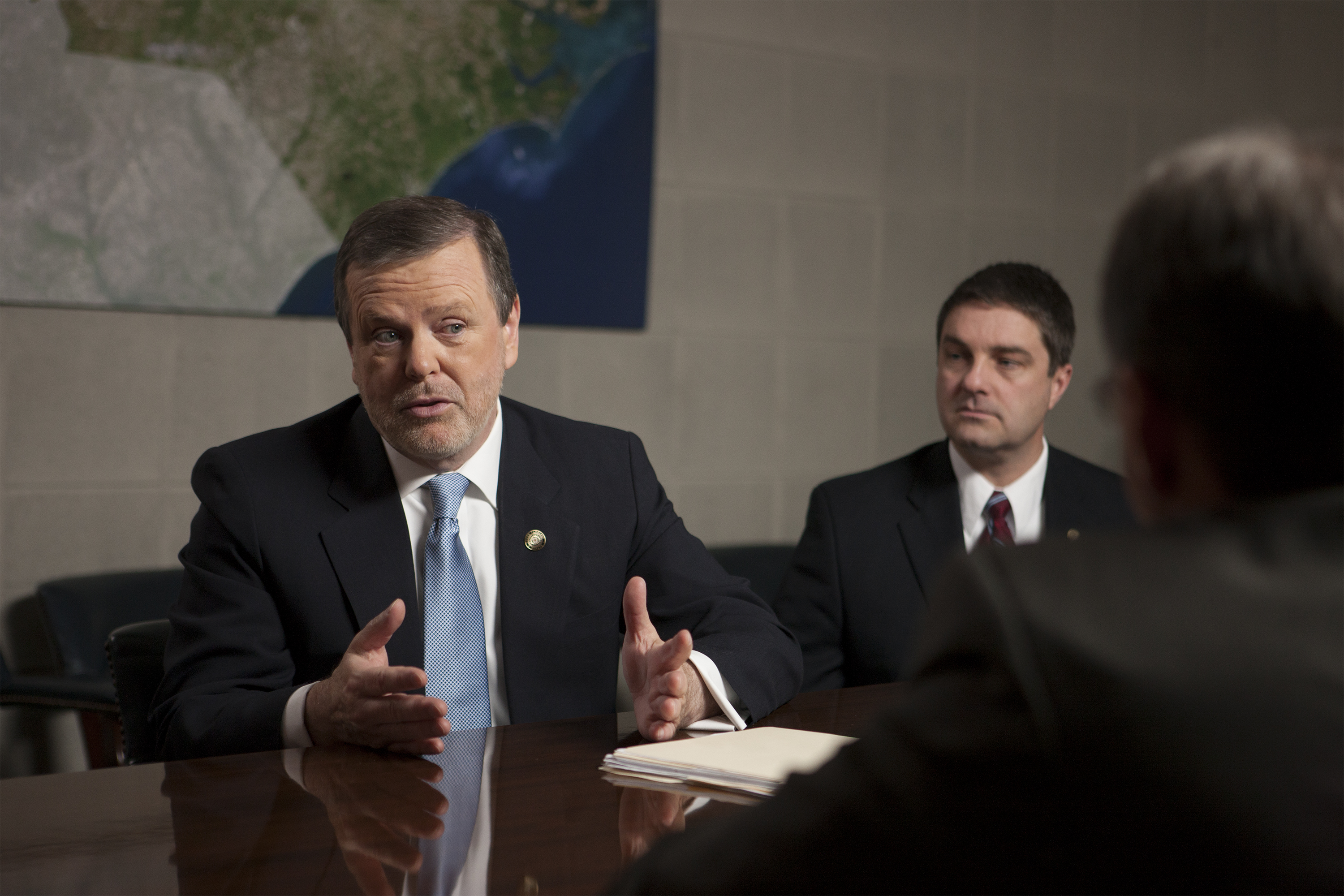 “Roy Cooper’s and Josh Stein’s desperate and politically-motivated stunt to derail North Carolina’s voter ID law is not only illegal, it also raises serious questions about whether they’ve allowed their own personal and political prejudices and conflicts of interest to cloud their professional judgment. We expect the courts to reject this unethical stunt just as they did when Cooper tried the same trick in the ‘Choose Life’ license tag case,” said Senate Leader Phil Berger (R-Rockingham) and House Speaker Tim Moore (R-Cleveland.)

State law specifically exempts the General Assembly from the statute erroneously cited by Cooper and Stein and gives lawmakers the authority to hire outside counsel to defend the state’s interests.

As attorney general and a gubernatorial candidate, Cooper publicly and repeatedly disparaged the state’s voter ID law, even as he claimed to be defending it in court. Legislative leaders were compelled to hire outside counsel to defend the law. Roy Cooper’s office approved this arrangement. After a three-judge panel of partisan Democrats struck down the law, Cooper immediately refused to appeal, claiming at the time that outside counsel “can handle any appeals.”

Stein testified against the law in court while he had publicly announced his interest in running for attorney general, making exaggerated claims that the law was ‘abusive’ and an ‘assault,’ many of which he later published on his campaign fundraising site.

Stein’s father, an attorney, represented the plaintiffs in the voter ID case for years and has benefitted from past attempts to undermine the state’s case.